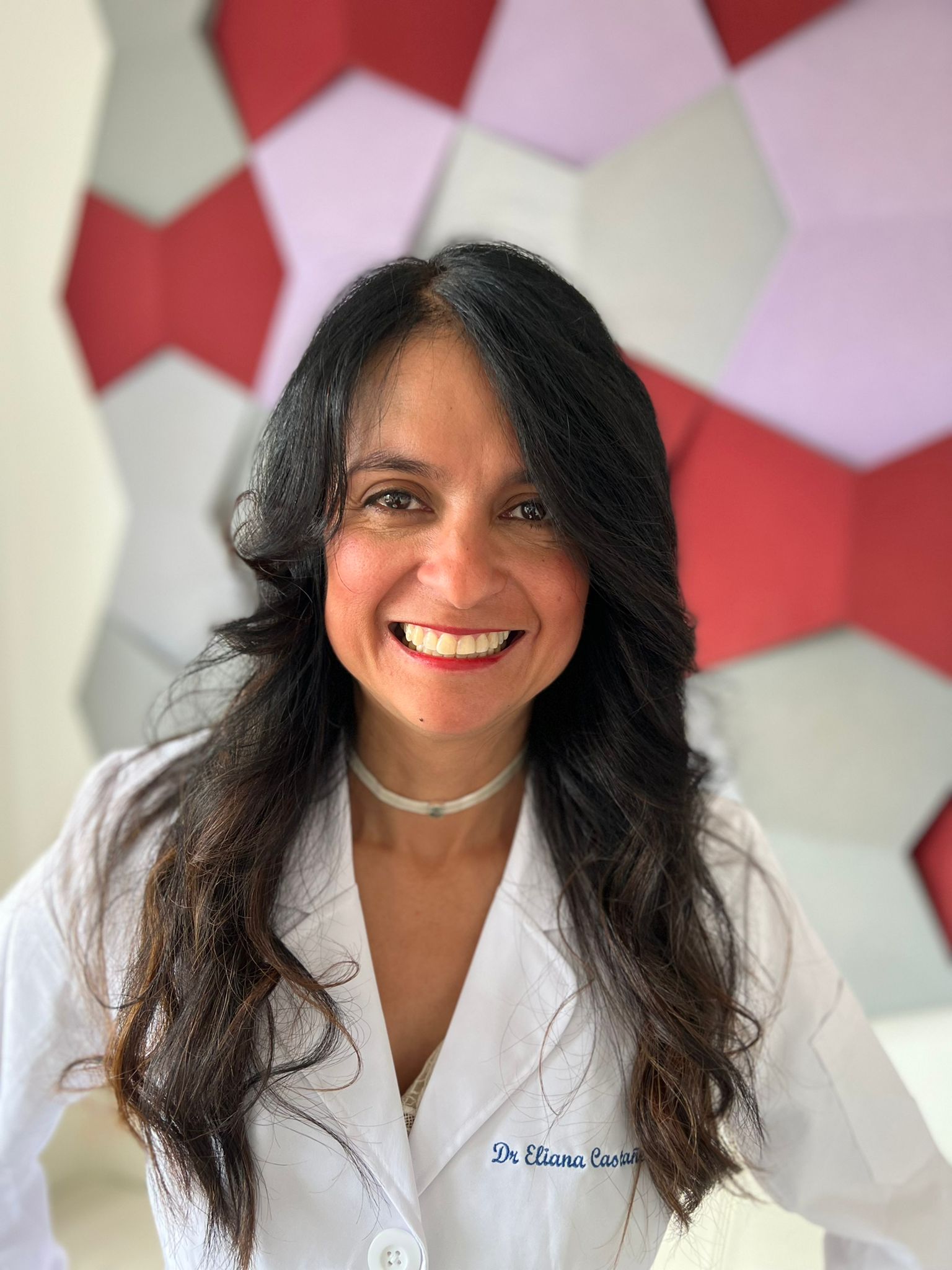 Meet Dr. CastañedaMake an appointment
What is looked at in a gynaecological consultation.

When a woman goes for a gynaecological consultation (unless it is for a specific problem), the gynaecologist proceeds with a routine check-up. First of all, the patient is asked about some questions related to her period, for example: how often she has her period, if her periods are heavy or not, how many days they last, if she suffers any discomfort or pain, etc. You will also be asked questions about other issues such as the use of contraceptives or sexual relations, if you have problems with urine leakage during physical exertion, if you have gestational desire or if you want a contraceptive method.

All this information is very useful for the gynaecologist when assessing the woman’s state of health and offering solutions, encouraging good habits and avoiding toxic habits, especially when planning a pregnancy. But, above all, routine visits to the gynaecologist make it possible to diagnose pathologies and prevent problems such as anaemia, early menopause, endometriosis, urinary incontinence, fertility problems or problems with sexual relations.

What examinations are carried out in the gynaecological consultation?

Breast check-up:
A breast examination is carried out to detect nodules, which are usually benign in young women. From the age of 40 onwards, a mammogram can be carried out periodically to diagnose breast cancer early. Unfortunately, breast cancer is very common, but fortunately, if diagnosed in its early stages, it has a very high cure rate. Hence the importance of preventive screening, also to detect other breast alterations.
Breast ultrasound is also useful, but it is not a substitute for mammography, but rather is indicated for the diagnosis of benign pathologies in young patients and as a complement to mammography if the aim is to make an early diagnosis of breast cancer.
Finally, the gynaecologist will teach the patient techniques for self-examination of the breasts to look for irregularities.

After palpating the breasts, the gynaecologist looks at the pubic region, i.e. the labia and the entrance to the vagina. In some cases, with the help of a retractor – called a speculum – he looks at the vaginal wall, the cervix and the opening of the cervix. Sometimes a small amount of vaginal discharge is removed for analysis to rule out sexually transmitted diseases such as chlamydia, genital herpes, fungal or bacterial infections, and for cytology.

Cytology
It is a simple diagnostic test that consists of taking a sample by brushing cells from the cervix vaginally. It is then sent to the laboratory where the cellular characteristics are evaluated. When there is an infection by the Human Papilloma Virus, these cells are altered, causing a lesion that can evolve into cancer. However, if detected early, we can take the appropriate measures to avoid its progression or even prevent the appearance of the virus. This is why it is so important to go to gynaecological consultations.

This is another essential examination that provides us with valuable information in a harmless way. Ultrasound examination of the pelvis via transvaginal ultrasound provides us with very precise anatomical images of the uterus, ovaries and adjacent viscera, and is very useful for diagnosing gynaecological pathologies. With it, the gynaecologist can determine the ovarian reserve and know if a patient is fertile, detect problems in the uterus such as myomas, polyps, uterine malformations. In the case of pregnant women, problems in incipient pregnancies or problems in the foetus can be diagnosed.

Other tests
In the consultation, the gynaecologist often asks for a blood test to assess the general state of the patient and to check her cholesterol or glucose levels, her hormone values to rule out ovarian failure or menopause. Bone densitometry may be requested in menopausal patients at risk of suffering osteoporosis… All of this in patients who do not have a routine medical check-up.

How often should you go to the gynaecologist?

There is no uniform consensus on how often these visits should be made because, apart from medical factors, there are other factors involved, such as economic ones. It is usually recommended that the first visit to the gynaecologist should be made either with the first period at puberty or at the start of sexual relations (in their absence from the age of 25 onwards). This visit is recommended once a year and indefinitely. Pap smears are taken every 3 years. However, it is important to check the patient annually, especially if she is taking contraceptive pills, hormonal treatment for menopause or if she is using an intrauterine device. 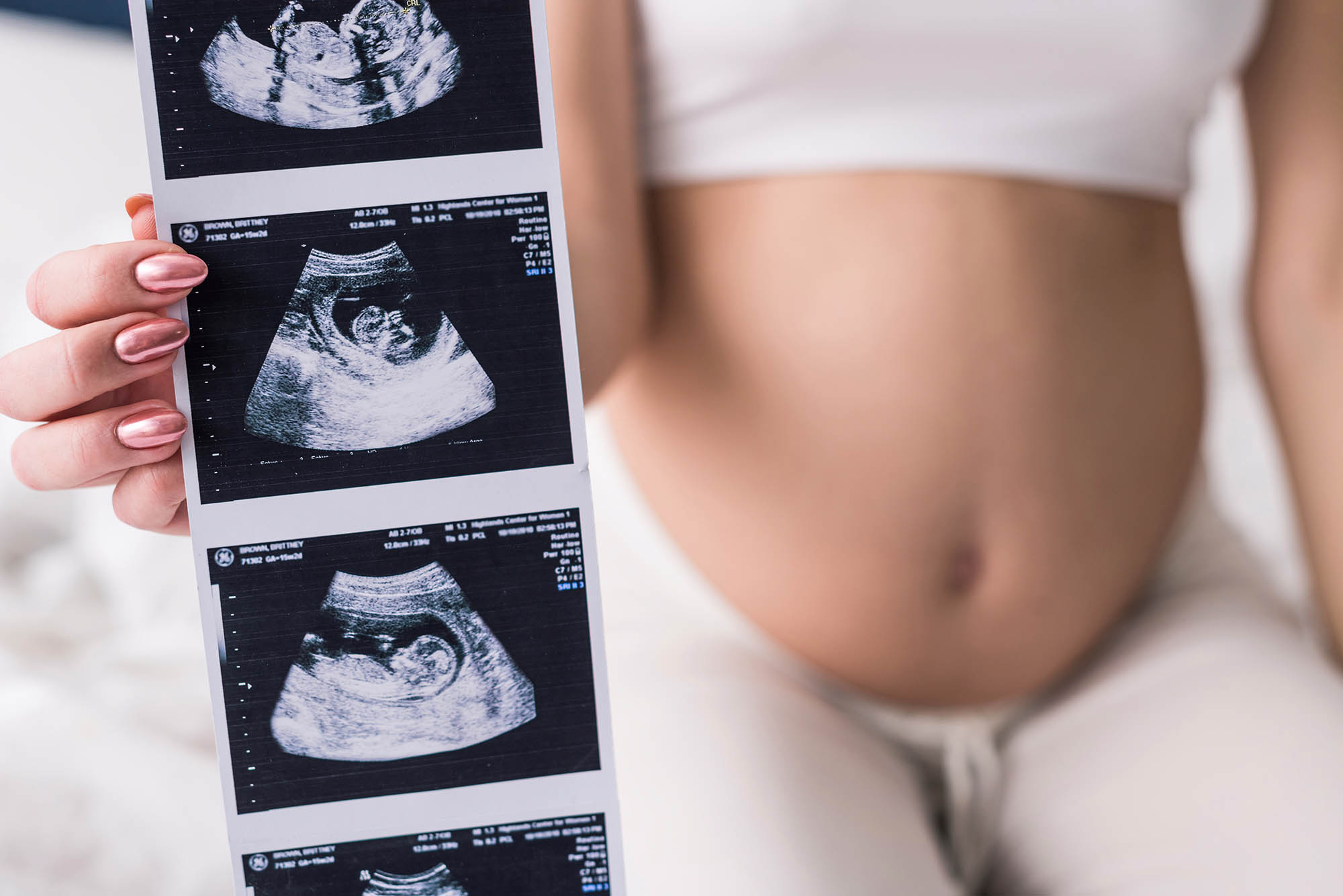